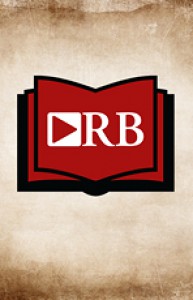 This second Harper McClain novel starts with a bang and doesn't let up. There's a lot going on in this one with some of it being new and some trickling over from the first book. Harper's determination shines through in spite of her less than stellar relationship with the police department, and her suspect this time doesn't do anything to repair that relationship. While we do get a satisfactory conclusion, there are still some unanswered questions to watch for in the next addition to the series. I would recommend reading the books in order to get Harper's backstory along with everything that led to her problems with the police department. All in all, this one is a solid addition to the series and the genre.