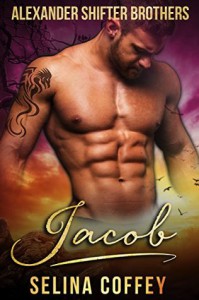 Lots going on in this one. I will say that unlike the first two books in the series, we get loads of the supernatural in this one, along with two romances and a war. Even having read the first books, I still got a little lost at times with this one. There was just so much going on that it was hard to stay focused on any one plot line. I felt like Jadrian should've had his own story instead of lumping it in with Jacob's. In the end, the story was just too busy to become invested in it.

Overall, this series has been lackluster at best, so I think I'll skip any future additions.